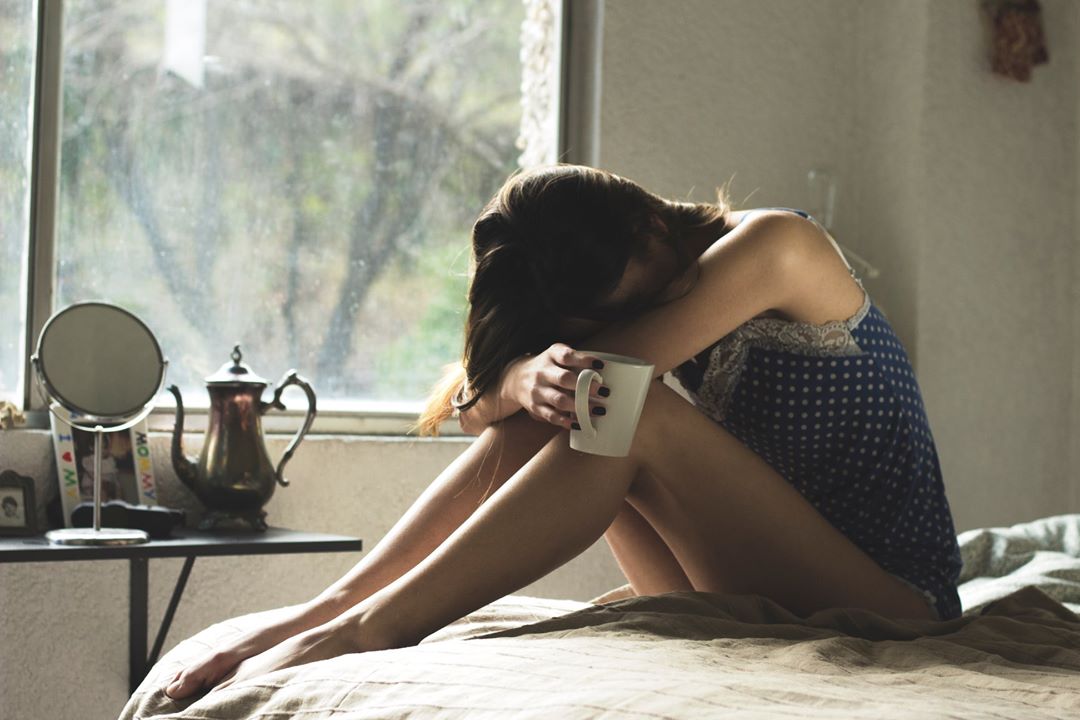 I’ve decided to write a short series of blogs highlighting the phenomena of sleep paralysis, in an attempt to raise awareness of the issue and provide support for those who experience it. Far more people than you or I realize, experiences sleep paralysis regularly. It is estimated that 4 out of every 10 people globally have these episodes with little or no help in sight.

But what is Sleep Paralysis?

Millions of people experience sleep paralysis each year. There seems to be no criteria to make one person more likely than another to have episodes. Cases have been identified all over the world and males and females are equally affected. There are some studies which state that over half the global population will experience an episode. Considering the number of persons experiencing this phenomenon, it is poorly understood, and millions of people are in search of answers and a ‘cure’.

For those who experience sleep paralysis, a definition is not necessary. In fact, defining it creates unwanted anxiety, as memories and feelings are relived with the terror in which they were created. To the experienced, definitions cement the fact that ‘it’ actually happened. That ‘it’ was not a hallucination and the quandary creates the realisation that perhaps, unworldly, spiritual and ghoulish entities exist, which cannot be controlled, let alone defined.

Sleep paralysis episodes do not occur singularly but are in fact repetitive.

They take place sporadically and there is no pattern or factor that would determine their frequency. If they take place once, they have or will take place again. According to sleep experts, the sleeper experiences some or all of the following whilst sleeping:

To anyone who has not experienced sleep paralysis, this definition of something real may sound utterly ridiculous, impossible and incomprehensible. The normal response is: ‘he/she must have been dreaming,’ or ‘they’re going through a stressful time which triggered a nightmare.’

But, how is it explained when these ‘nightmares’ happen over and over again, night after night? When there’s no storyline or plot in the dream, no characters apart from the dreamer and the intruder/s?  There are no ‘stressful situations’ or personal problems? When the individual is perfectly healthy and well and everything else in their life is going well?

Sleep paralysis has been known about for many hundreds of years with its formal written recognition found in The American Academy of Sleep Medicine’s first publication in 1979, where it was classified as a ‘sleep and arousal’ disorder.

Going back even further, sleep paralysis was highlighted in an oil painting by Henry Fuseli in 1781, called The Nightmare. He depicts a demonic incubus sitting on a sleeping woman’s chest, her arms and head thrown below her, whilst a black horse looks on. The image implies a subtle sexual nature to the scene, the scene itself common to the sleep paralysis sufferer.

Those who experience sleep paralysis

Normally keep their experiences to themselves. They are apprehensive to discuss it for several reasons; fear of being misunderstood, fear of appearing ‘strange or weird’ and even fear of being likened to having an infectious disease that must be kept secret. Hoping that if no one finds out they can continue to be ‘normal’. Privately they search for help. Google search after Google, bookstore after bookstore, hoping to find what isn’t there. The sufferer will avoid doctors with their ‘spooky illness’(unless it becomes absolutely unbearable) and doctors who are determined to avoid spiritual mysticism, are focused on conventional methods, many not knowing what to do about it and many never having heard of it before – as a medical condition, that is.

The life of someone who experiences sleep paralysis

Is plagued with constant tiredness and fatigue due to not only lack of sleep but also disturbed sleep. It’s also important to note that as there is no determinant of regularity.  They can take place weekly, bi-monthly or yearly. Fear of sleeping, fear of the dark and fear of the night time are common emotions. The experienced, often staying awake as long as possible hoping that the later it gets the reduced chances of having the episode will be. Sleeping with the light on is another remedy that just doesn’t work as the shame and despair of the secret situation continues. The impact of sleep paralysis on the everyday person is hard. With little to nil support and no treatments nearby, the phenomena continues as it has done for over 2000 years.

Please look out for Part II of the Notion of Sleep Paralysis.

Go Back to Previous Page

‘I feel incredible. I feel inspired. Thank you, Sheila, for your inspiration.”

‘The things you write are so beautiful.  You are an inspiration.”

‘Q: How can I practice peacefulness and happiness and not let other people’s words hurt me? A: Words can do nothing to you unless you allow them. Work on your inner strength, your worthiness and on what makes you happy... Thank you for the advice. You came at just the right time.”

‘Sheila has that special gift of calming your soul. I was feeling overwhelmed then with my life. I feel that every effort I make doesn't make sense and there is a pressure that I can't define in my life. After our sessions, I was able to sort things out. The conversations we had, lead me to where the pressure is coming from. I am grateful that I reached out to Sheila during my "confused" times. I wish Sheila more success on this. May you touch more souls as you progress!”

‘I was expecting the sessions with Sheila where she would advise and give me directions to take to make my life happy and more secure. She instead taught me how to choose my own directions and grow as a person for unlimited happiness and abundance. I discovered that I could be far more than I originally thought I could be. I have gained a lot more than I expected from spiritual life coaching with Sheila. This is just the start of the new me. Thank you, Sheila.”

‘Sheila has great experience of helping people reconnect with themselves to find their true purpose, she has a patient and highly intuitive way of uncovering the blocks that are frustrating growth and development, releasing you to move towards your goals. Let her give you clarity and focus, so you can have a better life.”

‘I would need a great deal more space to describe all the positive, life-changing things that Sheila has introduced me to. I am amazed at her thoughts on relationships, freedom, forgiveness, planning. There were numerous other things that she helped me bring to the fore. The discovery of thoughts and opinions I was carrying was so enlightening. Sheila has an easy, patient and highly intuitive manner. Giving guidance without leading, easily helping me to understand myself deeply. To be allowed to discuss things so openly with someone I felt I could trust was a revelation in itself. The strong trust created in our sessions was key to enabling me to think, to grow and to make my decisions. I now look forward to dealing with situations. Sheila is a fantastic coach… highly recommended.”

‘Sheila Pryce Brooks is the real deal in Spiritual Coaching. She has the kindest, most authentic personality and uses her unique and extraordinary talents to help lovingly guide you through your self-imposed limitations. She was so very helpful to me with a situation that was keeping me 'stuck' and allowed me to see that this was just temporary, while guiding me to release the block, freeing me to move forward toward my vision. Without Sheila, I would have still be wandering around a little longer in that place!! I am grateful for all of your help!”

‘After speaking with Sheila for even a short amount of time, her healing and calming nature became immediately clear to me. She is able to read between the lines and get to the heart of your needs. She gives clear direction and instills a sense of inner confidence. It felt effortless to engage with Sheila and almost as if I was talking with a good friend-her insight and calming presence is truly a gift. ”